Top Class School and Office Supplies are specialists in the supply of educational and general office supplies.

Top Class is your Official Local Supplier, approved by the education authority.

We want to make sure you have the best choice, and the best prices.

Want to order a catalogue?

To request any of these catalogues, click on each one you would like to order, and fill in your details on the form below.

Use the scroll bar to view all catalogues 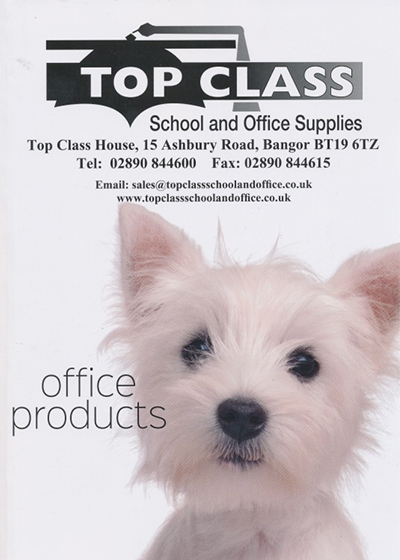 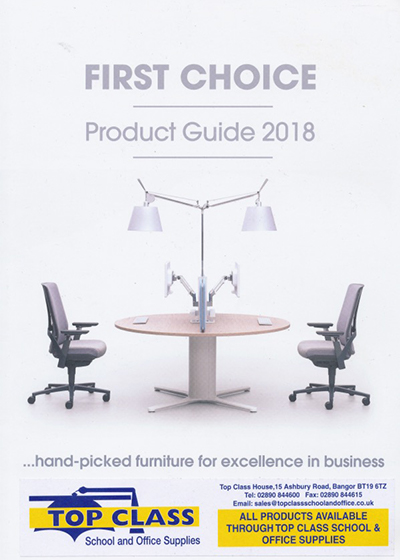 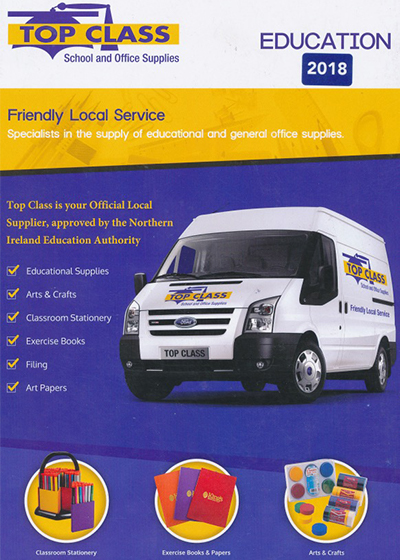 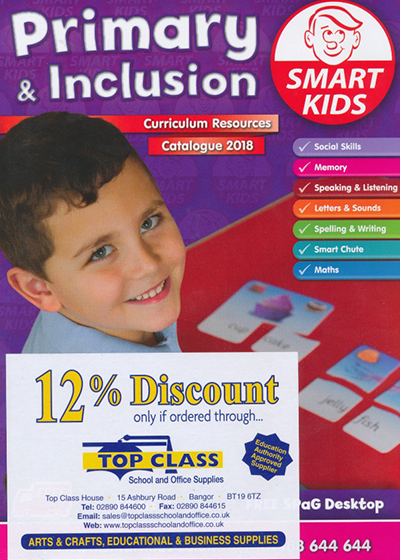 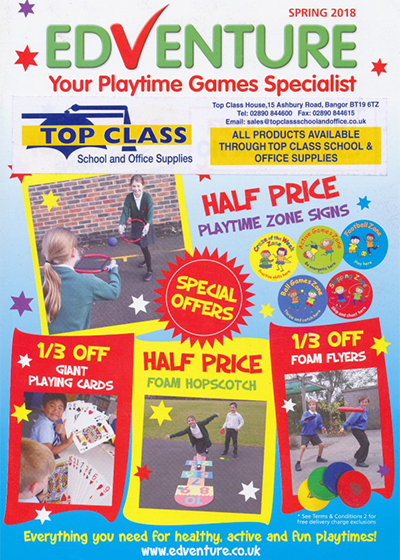 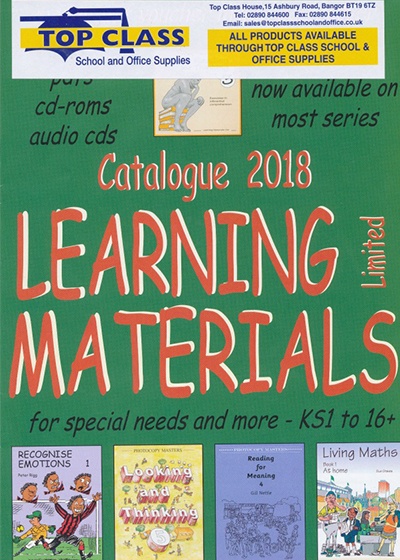 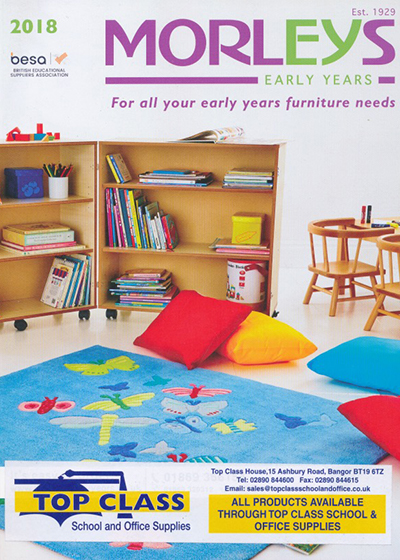 Top Class School and Office Supplies is a privately owned local business, providing a wide range of products to the Education and business communities of Northern Ireland.

Established in 2000, we take pride in providing top class service, together with competitive prices to all our customers.

Our staff are dedicated to providing the best customer service possible. Here’s some info about them so you can get to know them better. 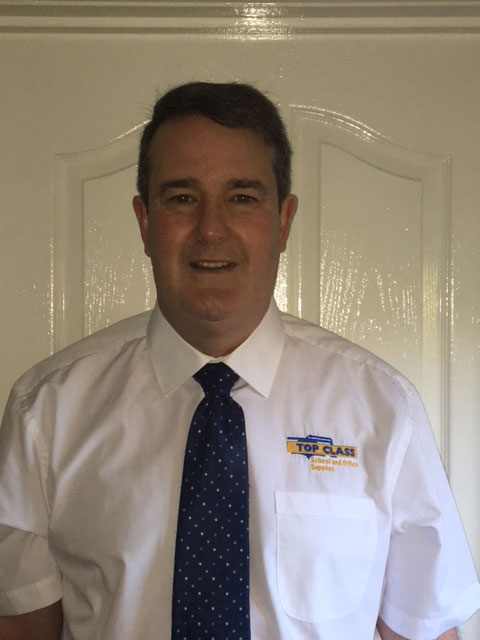 George has been in the stationery and office supplies business for over 24 years. He began his career with Denis Smyth Office Supplies, one of the leading stationery suppliers in Northern Ireland at that time. George began work there as a delivery driver, but soon progressed to the stores where he gained a wealth of product knnowledge.

From there, he was promoted to sales and eventually took on the role of sales manager in the business, which by then had a turnover in excess of £2.5 million.

Following Denis Smyth's retirement, George remained for a further four years with the renamed One Office, before going into partnership and forming Top Class School and Office Supplies.

Throughout George's career, his number one focus has always been top class customer service. 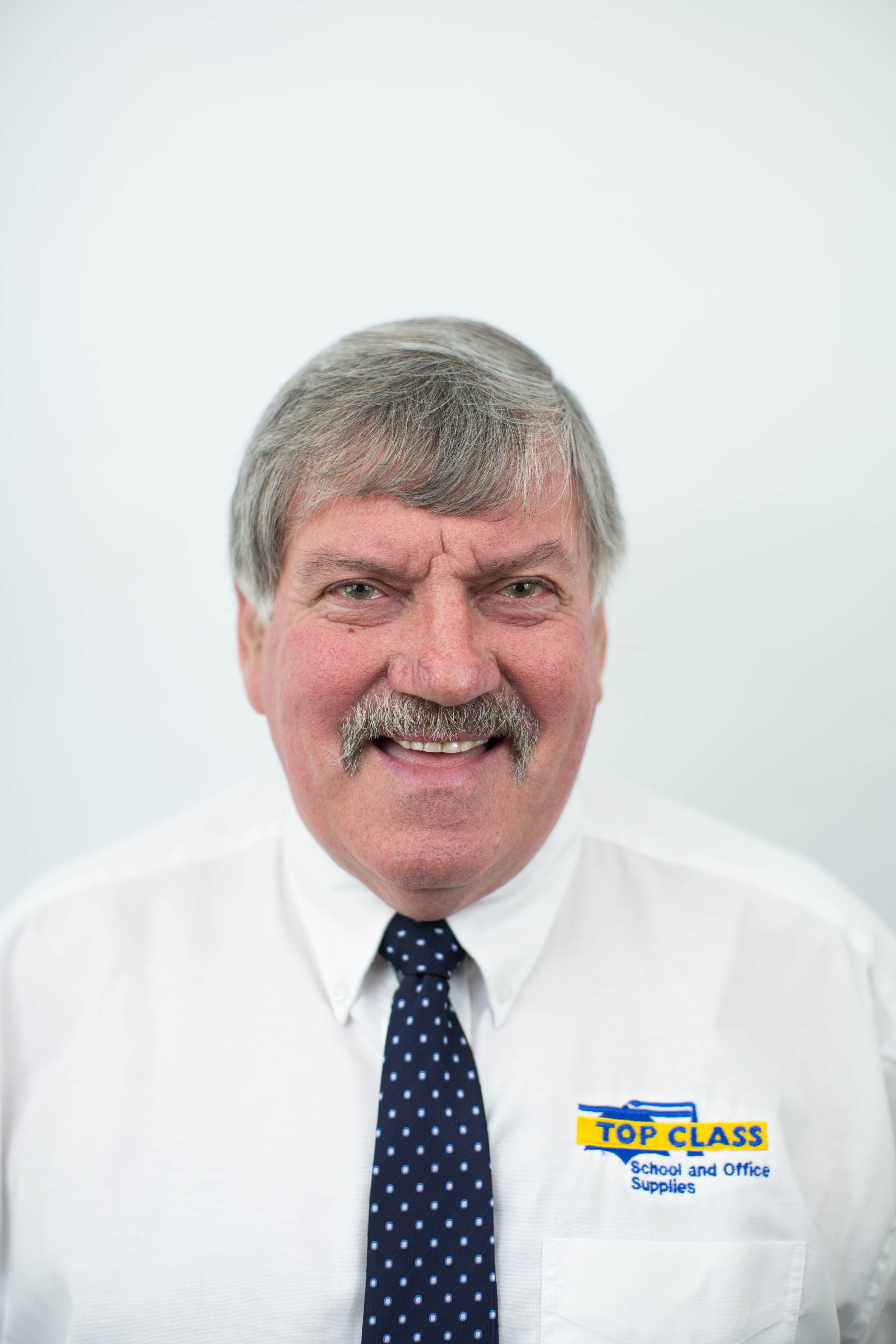 Joe has over 40 years experience in the Education and Stationery field, and has worked with companies such as Browne & Nolan in Belfast, and the Educational Company LTD where he worked for 22 years as a buyer.

He went on to become the sole owner of Top Class School and Office Supplies, holding this role for 10 years before retiring in 2010. However in October 2012 Joe returned to Top Class along with George McCausland. Since that time, he has helped Top Class to fulfill its true potential in becoming a major supplier in both the Educational and Commercial stationery sectors. 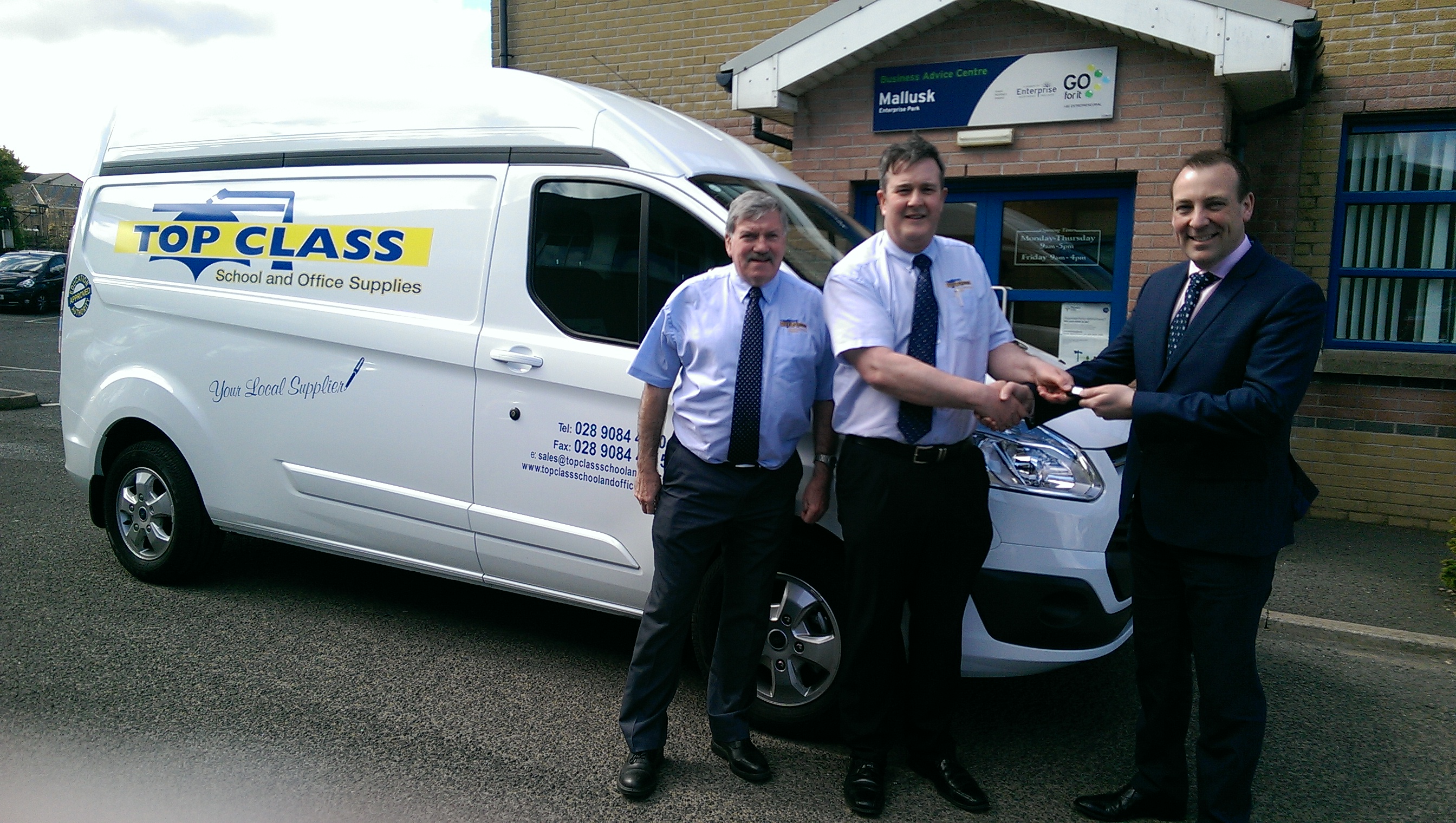 Mark Craig of Fleet Financial Ltd hands over the keys to their new van to Top Class Partners George McCausland and Joe Reid.

Top Class night at the races 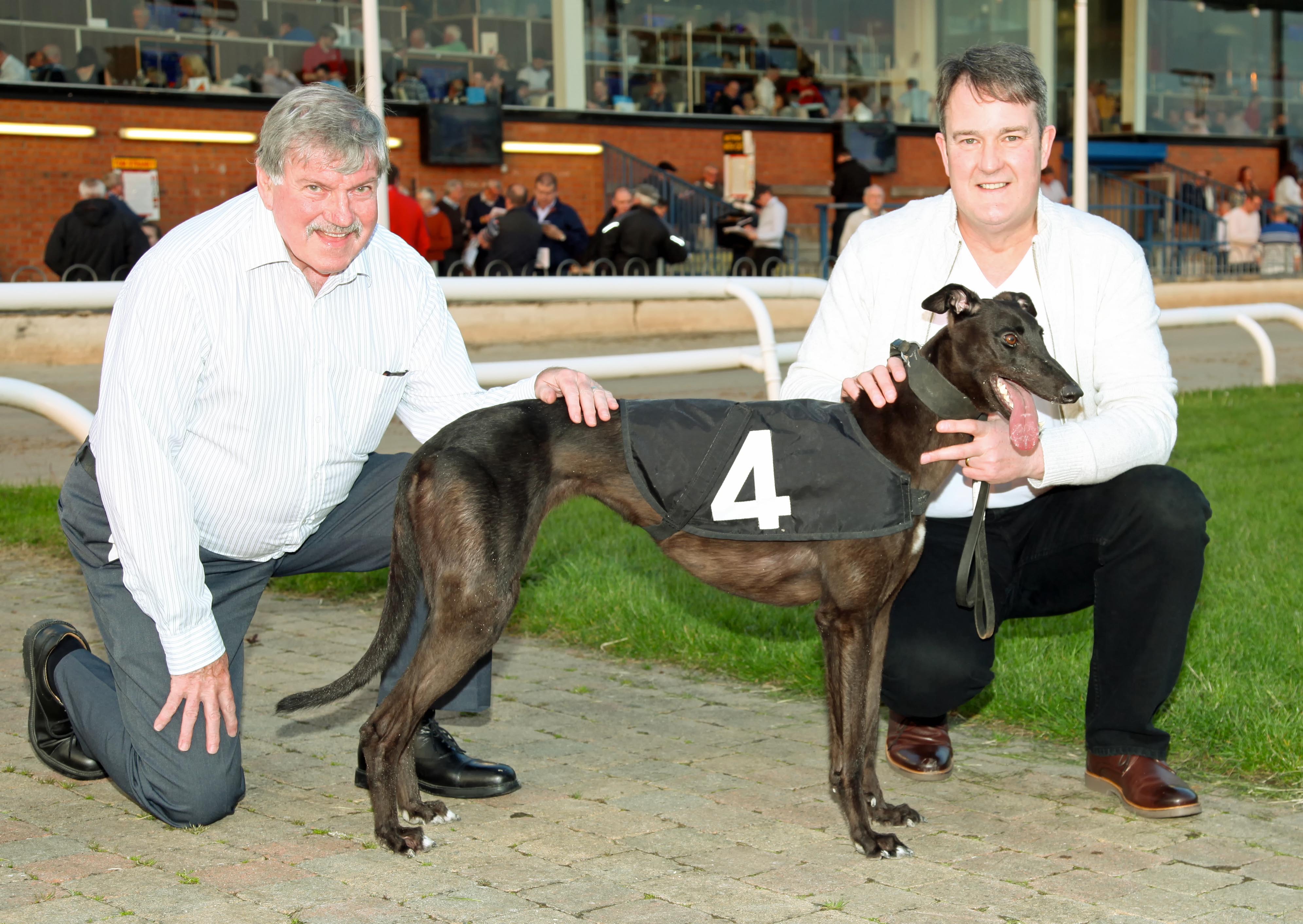 Joe and George pictured with AFFANE SUPER,winning dog of the TOP CLASS STATIONERY STAKES at Drumbo on 27/05/2016

We’re more than happy to help with any enquiries you may have.

Where to find us